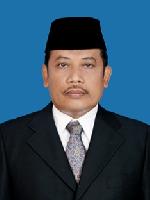 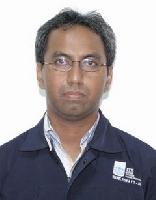 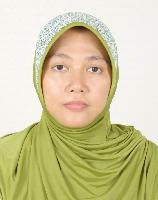 The control system performance of the wind turbine can be unexpected due to the minor fault of its components, such as bias fault in its speed sensor and its converter system. Indeed, the lack of treatment to these faults lead to major problem. This paper discusses the control system design of generator rotor speed that is tolerant of faulty sensors and actuators. The studied wind turbine benchmark is operated in Region II. The controller is developed based on a torque control scheme which generates control signal based on the generator speed measurement using proportional–integral (PI) algorithm. The sensor and actuator faults estimates are obtained by an extended state observer which realizes a new state from a filtered signal of the measurement. Then the sensor fault estimate is submitted to a compensation mechanism in order to correct measurement value while the actuator fault estimate is used toÂ …