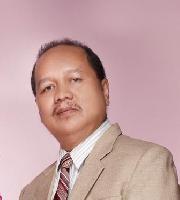 This research discusses the role of transverse reinforcement as seismic reinforced concrete columns confinement. The latest confinement design addressed for columns remains standing under certain level of axial compression and displacement demands. However, this purpose did not consider shear effect. An approach formulation to determine the amount of confinement for reinforcement concrete that account effect of shear is provided. This method is based on combined effects of axial and shear stress that found in coulomb failure criterion. The proposed formulation are tested in 163 column test result data base and compared with several building codes. The result showed that the formulation can reduce amount of confinement safely for most columns.