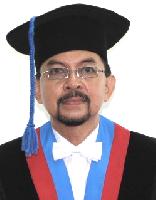 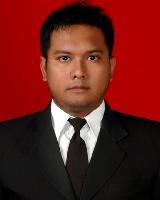 In the multimachine circumstances, it is difficult to analyze the steady state stability of each generator. In previous research, analysis of the steady state stability limit has been carried out but it only looked at the stability of the overall system. Therefore, to analyze the stability of each generator, the multimachine system must be changed into a Single Machine to Infinite Bus (SMIB) system by collecting all the loads into one central load in the infinite bus. The method to change from the multimachine system to SMIB system was presented in this paper. The multimachine system was converted into an equivalent impedance (req and xeq) and an equivalent load based on losses concept. After req and xeq is calculated, the value of the maximum generation of each generator units was determined using the steady state stability limit concept. By means of maximum generation, the maximum output power limit can be generated without causing instability. Generator Saguling, which is one of the generators in the Java-Bali system 500 kV was used as a observed generator. Radial Basis Function Neural Network (RBFNN) was applied to determine the maximum generation of generator Saguling on the variety load. Therefore, the determination of the maximum generation limit of generator Saguling can be determined directly at any time change of the load demand. ETAP simulation was used to validate the calculation results of the proposed method.