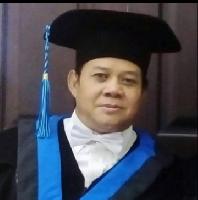 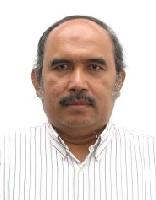 Lapindo mud thrown to Porong River from September 27, 2006 brought an enormous impact to the environment and surrounding communities. This will exacerbate the damage Porong ecosystems, and pollute the Madura Strait and surrounding areas (Wibisono, 2006). Disposal of sludge in large quantities and continuously to Porong also indicated sedimentation resulted in Porong River, Porong River estuary and along coastal of Surabaya-Pasuruan. This is because the material sediment transport along water flow, and the influence of geographical conditions, and the waves of the sea water. Satellite image data used in this study is the ASTER in 2005-2008, ALOS/AVNIR-2 in 2010, and SPOT-4 years 2009.2011 and 2012. In the satellite image processing, for obtain the value of is used TSS algorithm of Jing Li (2008) for ASTER satellite imagery, algorithms of Hendrawan and Asai (2008) for the ALOS satelliteÂ …