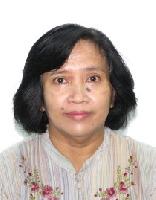 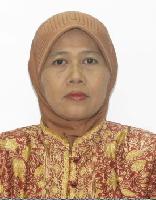 Biodiesel is an alkyl ester compounds produced by alcoholysis of triglycerides and methanol or ethanol with the aid of an alkaline catalyst. Indonesia is rich in marine resources, one of which is a microalgae. Microalgae can make alternative as a raw material for biodiesel. This study aimed to influence physiological stress nutrient nitrogen to total lipid content of microalgae Skeletonema costatum. The method used is the intermediate-scale culture 100 L. Harvesting microalgae as a candidate biodiesel is done is done at the end of the exponential phase. Parameters measured were total lipid content using the Soxhlet. Total lipids were analyzed using ANOVA test followed to Dunnet test Test. The results showed that nitrogen stress affects the lipid content of Skeletonema costatum. On media without nitrogen has the highest lipid content of 0, 0690%. Morphology microalgae Skeletonema costatum decreased form chloroplasts in all treatments compared to controls.