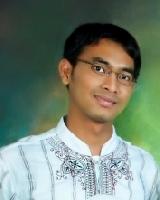 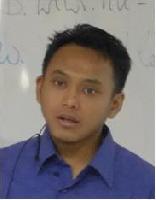 Many researches showed that climate change has significant impact on agricultural sector, which threats the food security especially in developing countries. It has been observed also that the climate change increases the intensity of extreme events. This research investigated the impact climate to the agricultural productivity in East Java, as one of the main rice producers in Indonesia. Standard regression as well as panel regression models have been performed in order to find the best model which is able to describe the climate change impact. The analysis found that the fixed effect model of panel regression outperforms the others showing that climate change had negatively impacted the rice productivity in East Java. The effect in Malang and Pasuruan were almost the same, while the impact in Sumenep was the least one compared to other districts.