2014 : A BREAKTHROUGH IN ASPHALT TECHNOLOGY-CHEAPER BITUMEN EXTRACTED FROM “ASBUTON”, THE ROCK ASPHALT OF BUTON ISLAND, INDONESIA. 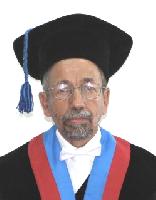 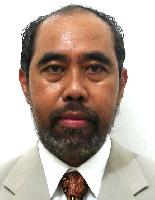 Many efforts have been tried to separate bitumen Asbuton from its minerals, but the methods were so far still unsatisfactory due to the higher cost of the bitumen produced. A breaktrough was obtained by a team of researchers from Institut Teknologi Sepuluh Nopember, ITS, of Surabaya, Indonesia, in 2013. This team has been successful in extracting purified bitumen, almost 99% pure bitumen, from Asbuton with results of costs comparable or lower than that of petroleum bitumen. The first attempt was to use kerosene as the dissolving agent, and the results are given in this paper that also includes the methods of bitumen extraction and the estimated price of bitumen produced. The smaller amount of kerosene lost during the process, the lower the cost of bitumen produced; so that it is very possible to produce pure bitumen from Asbuton with comparable or lower cost than that of petroleum bitumen. The more significant breakthrough, however, was found later in the end of 2013 and early 2014, in which water was used as the main separating agent, so that the cost of pure bitumen produced from Asbuton could be kept to merely about one third of the cost of petroleum bitumen.