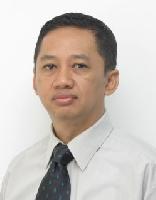 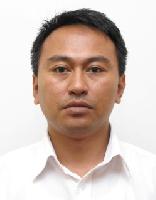 This paper proposes a simulation-based method to estimate collision risk for a ship operating in a two-lane canal. According to rule 9 of the Colreg-72 navigation rules, in a narrow canal, a vessel shall keep as near to the wall that lies on its starboard side. However, a busy harbor entered through a narrow canal still presents impact hazards. Certain conditions in a two-lane canal, such as a head-on situation in the straight part of the canal during an overtaking maneuver and large curvature of a turning maneuver in the bend part of the canal, could lead to accidents. In the first condition, the ship alters its own course to the port side to overtake another ship in the same lane but the course altered is too large and hits the wall of the canal. In the second condition, the target ship may take an excessively large turn on the bend part of the canal, causing collision with the ship on the opposite lane. Collision risk is representedÂ …