2013 : The optimal tilt angle of a solar collector 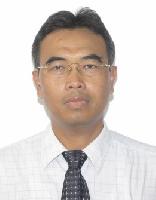 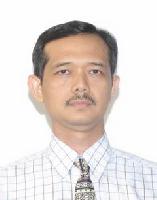 A solar collector is used to heat water or air. Its efficiency will increase when it is always facing the sun. But, it means a tracking system is required. A tracking system is too expensive for farmers. To help the farmers, a research is done to find the optimal angle of installing a solar collector. The optimal tilt angle is the angle where the solar radiation will arrive perpendicularly upon the surface. When the angle of incidence of beam radiation on a surface, θ, is smaller, then its cosine will be larger. Maximizing “cosθ” on a surface can maximize the solar radiation received on that surface. Thus, the optimal tilt angle of the collector is obtained from the first derivative of cosθ with respect to the tilt angle. Then, the result, i.e. Equation (2) is compared to the work of Tang et al., Duffie and Beckman's equations, and some experiments on some days in March, April 2011, June 2008, December 2009, and January 2010 in SurabayaÂ …