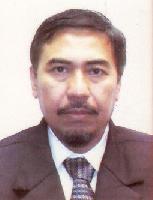 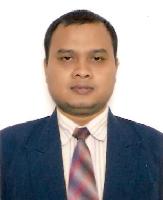 A single cylinder two stroke spark ignition conventional engine have been modified to linier engine with spring mechanism. Before develop the design of linear engine is necessary to analysis of motion. Although principle of combustion process in combustion chamber is the same in fact the oscillation movement is different. Simulation technique has been adopted to study both linear and conventional engine. 3D engines model have been simulate of the motion. Due to simulate both engines, three different tools have been used. Solid works has been used to design, assembly and motion analysis of engine models. However, pressure dynamics have been simulating by GT-Power. Spread sheet has been used to optimize geometry of spring. Spring force and friction force are including components of dynamic and gas dynamic models. Three results have been conducted such as comparison in basic motion (displacement, velocity and acceleration) between conventional and linear engine, effect spring design on motion of piston movement and effect friction of piston ring and journal bearing on the motion characteristics of linear engine. The simulation shows clear different motion characteristics between conventional and linear engine. The effect of spring design on motion characteristics is very strong. The friction between ring piston with cylinder liner and journal bearing with rod influenced of piston movement. However, it need modified the design of spring mechanism.