2019 : THE STRATEGIES TO REDUCE THE SPREAD OF NITROGEN FROM DOMESTIC WASTEWATER TREATMENT TO THE STREAMS IN SURABAYA CITY, INDONESIA 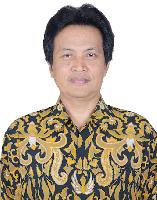