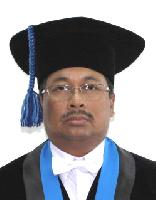 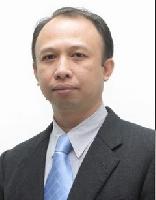 The Government of Indonesia has implemented an integrated contract, performance-based contract (PBC) to preserve national roads since 2011. Comparing with conventional agreements that prioritize input and maintenance processes, PBC prioritizes the output and outcome of clear and measurable road performance. In the performance-based contracts are required WIM (weigh in motion) tools to monitor the overloading vehicles throughout national roads with PBC and should be provided by the contractor as stated in the contract. However, the installation of WIM tools with the high budget has not been beneficial for the contractor because not followed by punishment for the “overloading” vehicles. PBC is the risk sharing between government as road authority and the contractor as the private sector. So, in PBC practice not allowing any significant losses on either party. This study resulted in a performancebasedÂ …