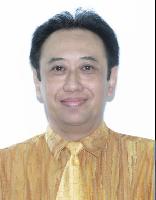 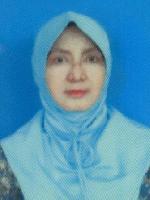 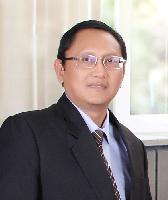 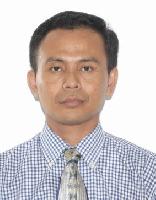 This paper presents a study of the flexural strength of geopolymer concrete beam using high calcium content fly ash (FA) in marine environment, without high heat curing. Two series of beam specimens were loaded to failure to study the effect of chloride environment on the flexural strength of geopolymer concrete beams. Series I specimens were subjected to sea environment, whereas series II were kept at room temperature. Tests performed on concrete cylinders show that the sea water has no effect on compressive and splitting tensile stress of high calcium content FA based geopolymer concrete. However, the ratio of splitting and compressive strength for both series was approximately 44%, almost double than that of normal concrete. In addition, the flexural test of concrete beams shows that the average cracking load for series I specimens was 275% higher than that of series II. However, the ultimate load, crack pattern and deflection characteristic for both series were very similar.